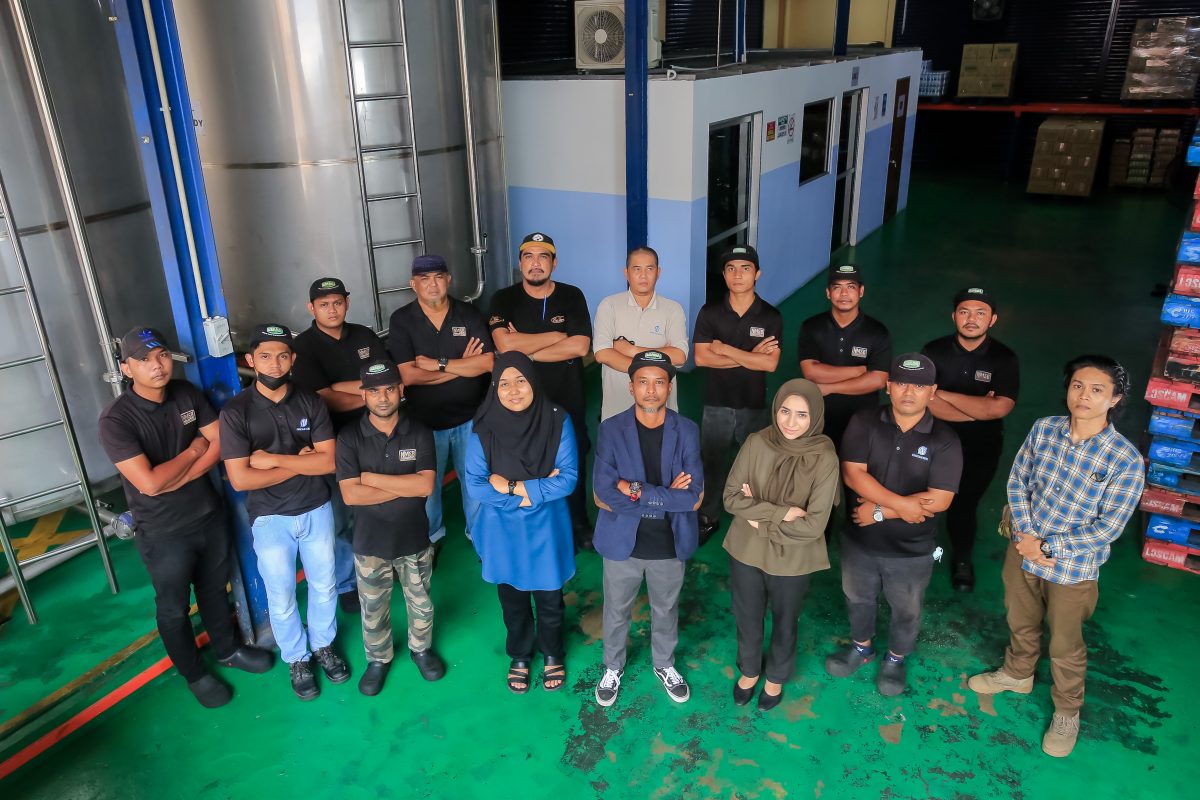 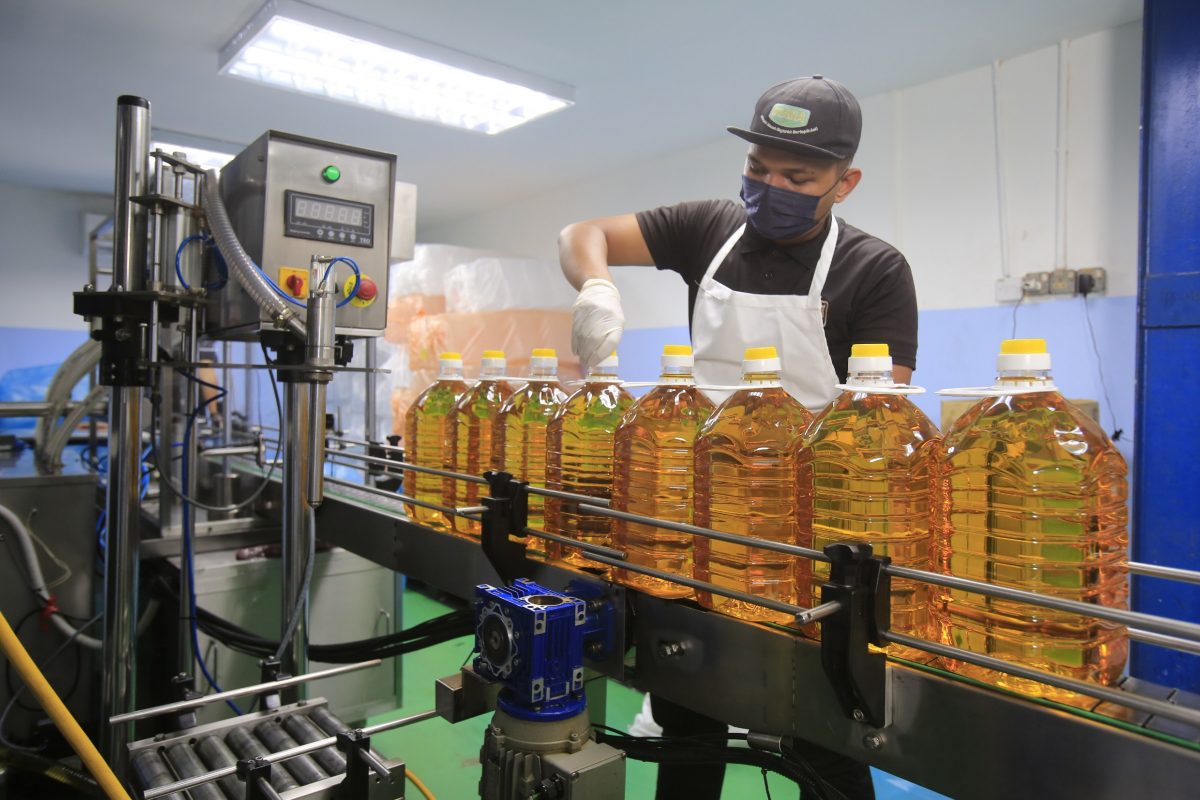 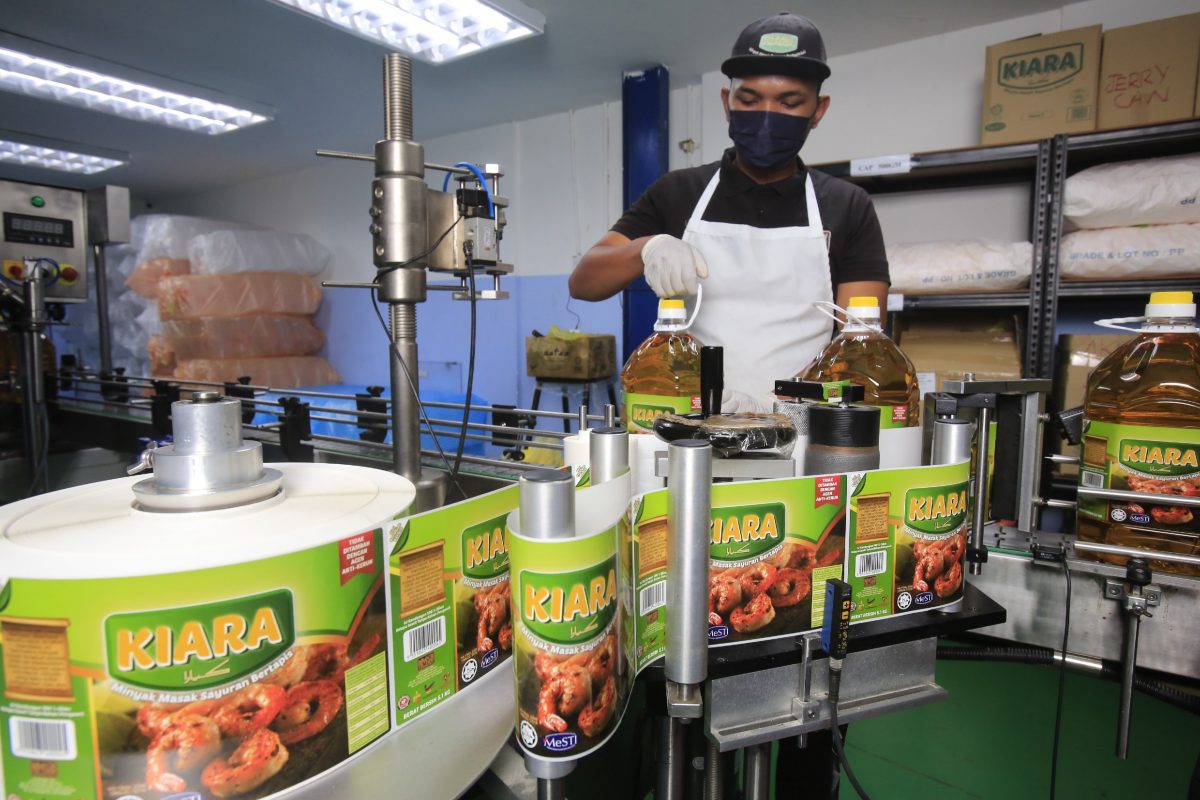 Nomhaz Maju Sdn Bhd (NMSB) was initially founded on the 1st of January 2016 in Selangor. It was set up in a modest shop lot with 4 staff including the owner. It then grew to 2 shop lots side by side to keep up with ongoing demands. Cooking oil is the company main product which operates under the name ‘ Minyak Masak Kiara’.

Later on, in the midst of the pandemic of June 2020, the company grew exponentially which lead the company to further move into a new place. Two industrial lots of around 6000 square feet in size located in Bandar Pinggiran Subang was chosen to ensure production was smooth in line with growth. The new place also served as a storage and warehousing facility for Nomhaz Maju other products.

In 2021, Nomhaz Maju took another step by introducing a new line of products named ‘ Kiara Spices’ which is intended for the wholesale market. To further cater for the wholesale market, Cahaya Cita Wholesale Centre was also set up on the same year. Cahaya Cita  which  is located in Seremban marks the company’s expansion to cater to the rising demand in Negeri Sembilan.

Nomhaz Maju is growth is due to its strong core value and culture and its commitment to continuous research and development to further improve its products. This is in anticipation of its consumer needs and providing for a better consumer satisfaction. 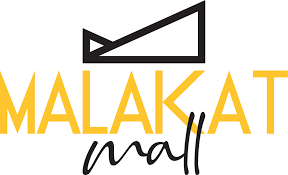